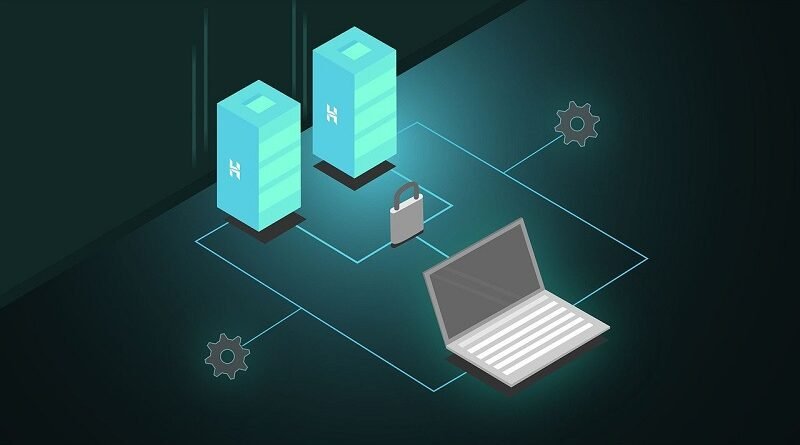 If you are a games developer with a burning desire for the best website your money can buy, you also need to consider how your web hosting is going to support the expansion of your business long term.

According to research, online gaming; whether using phones, websites or social media; is one of the fastest-growing leisure activities, generating close to $10 billion in the US alone, and this sector also has a very demanding and fickle customer base.

They want speed, efficiency, and no downtime, and get pretty agitated if this isn’t delivered. Consequently, the power of the server, the age and type of the hardware used by the host service are all crucial to maintaining customer loyalty.

The fact is that web hosting businesses want games developers to use them because they want a slice of the rapidly expanding pie called online gaming. The advent of cloud computing and cloud web hosting means that games can be as complex and space-hungry as they like since the new generation of web hosting plans can amply accommodate them.

The key to success is to make sure the requirements of the games’ developers are matched to the infrastructure of the web hosting available since all games are unique and as such have unique needs. Games played through a website on the internet will work differently to those played via phones and other mobile equipment.

As a games developer, deciding which web hosting plan to opt for should be judged by some of all of the following factors.

How simple is the web hosting to use?

Since building a game that has no glitches takes many thousands of hours, developers want a service which won’t give them additional headaches, especially when they are engaged with configuring a framework which will work out best for the game subscribers at the end of it all. They want to know the servers and other hardware are taken care of while they deal with the creative and player functional elements of their games.

They want an industry-specific experience-

Games developers are generally most interested in working with web hosting companies who have engaged with similar businesses in the past, and want testimonials and examples before they will commit. They want the whole package in one place rather than having to through different channels to put the final game together. They are using games specific Web hosting for the simple reason that they don’t have the platform or capacity to host themselves, and need essentially a one-stop-shop to save time and money.

They want the flexibility to deal with their unique set up-

Many of the guys developing games are highly technically capable but lack the resources to do the hosting themselves. Consequently, they will have a good deal of skill and know exactly what they want in order for their games to work efficiently. They need their manage web hosting to be liberated enough to expand with their business and be creative in finding solutions when needed, and for the host to have enough industry-specific knowledge to interpret often complex situations.