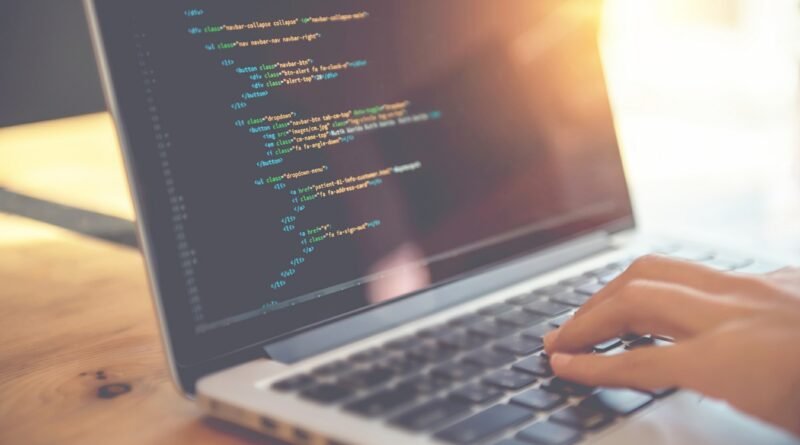 They say that the best time to learn a foreign language is when you are a kid. Your brain can more easily handle all of that new information before age 10, helping kids become fluent way faster and easier than adults can.

The same can be said for programming. Learning to code is akin to learning a new language. You need to be able to speak, read it, and understand it.

But if you weren’t lucky enough to learn to code when you were young, it’s not too late. The best coding language to learn is accessible by adults as well. In fact, most people who work in the technology industry learn to code in college, or afterward while going through separate training programs.

If you sense a career shift is coming, then read on below to discover which coding language makes the most sense for you to focus on, in order to get the perfect job.

Some of the most popular languages to learn for developers are web design languages. The main ones include Javascript, CSS, and HTML. Even if you aren’t into programming, you’ve likely heard of these terms before.

For those who want to design, build, and edit websites and web applications, these are the languages you need to become familiar with.

However, one language reigns supreme in this category; Javascript. If you aspire to work in the web design field in any capacity, Javascript is the most important, most prevalent, and mouse useful.

Software development is very different from web design. So different tools and languages are needed.

If you want to get into software development, you’ll want to learn C++, C# OCR, or Java. These are also the languages to become familiar with if you want to break into video game design.

If you’re looking to get a job in the software space, you can focus on Java, as it’s the most common language for this purpose. It’s also the main language used for mobile applications.

You may also use Kotlin when working on the Android platform. For work exclusively on iOS, you can also use the Swift language

Looking for a high-income role? Becoming a data scientist means learning the Python programming language. Those with this skill set are in high demand.

There is no such thing as the best coding language to learn. Rather, it depends on what you want to build. Certain languages will be used to build certain products, as not all languages are capable of various tasks.

So first, figure out what you’re most passionate about building, and start learning the language associated with that.

Looking for more tips and tricks like this? Head over to our blog now to keep reading.