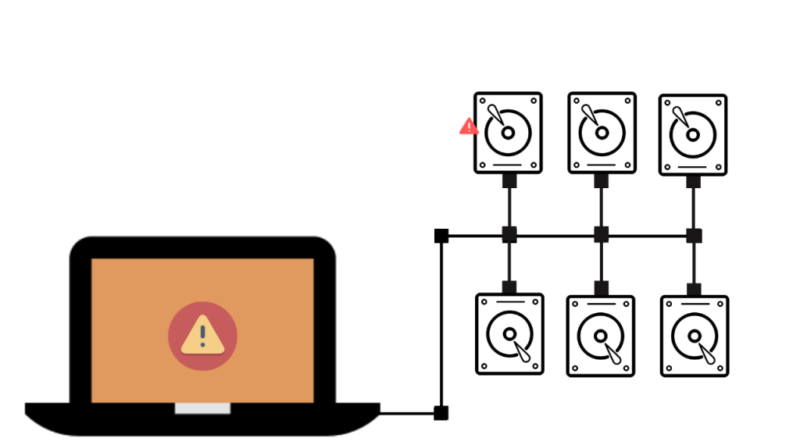 RAID or Redundant Array of Independent Disk is a storage technology. It merges different physical hard disk drives’ components into one or more logical units to act as a single volume to procure advantages such as data redundancy, better performance, etc. When this unit gets damaged, corrupt, or breaks due to power surges, sudden system shutdown, and virus attack, etc., the RAID volume may become inaccessible, resulting in severe data loss. Don’t Worry! You may get back your essential data with the help of a RAID data recovery tool. Read on to know the causes for Inaccessible RAID and the steps to restore data from an inaccessible RAID.

Several reasons could be there, which are responsible for making RAID inaccessible. Some of them are given as follows:

RAID controllers are either hardware-based or software-based controllers, which are located between the storage disk drives and OS and manages all the drives in an entire array. If the Controller gets damaged due to sudden power outage, power surge, or server crash, etc. the RAID array may become inaccessible.

Note: When the RAID controller fails, the data remain safe on the drives. You may replace the Controller, which should be of the same model as they share the compatible Metabase. Replacing Controller with a different model and may cause you data loss. However, you may recover data with a RAID data recovery tool.

Usually, the bad sectors are found on the old disk drives associated with a mechanical issue. Whenever the drive sector is marked as Bad, any data which remains on that sector becomes inaccessible or non-readable. Consequently, making RAID array inaccessible.

If the host server of RAID arrays fails or crashes due to software errors, driver conflicts, failing disks, or failure of the RAID controller, it may get corrupt and become inaccessible.

Some RAID configurations such as RAID 5, RAID 6, and RAID 10 helps the server to survive the failure of one or two disk failure without any data loss. However, if multiple drives get failed, they may turn out to be vulnerable to the other functional disk drives, followed by RAID Array failure and data loss.

How to Recover Data from an Inaccessible RAID?

If you can’t access your RAID drive due to any of the afore-stated reasons, you may use a powerful yet easy-to-use RAID data recovery tool such as Stellar Data Recovery Technician. This do-it-yourself (DIY) software restores data from lost, missing, and inaccessible RAID 0, RAID 5, & RAID 6 arrays and Windows drives. It can retrieve lost or deleted documents, photos, emails & more from RAID drives. It can even extract the data from hardware & software-based RAID without a hardware controller. This tool creates an image of the disk drive for secure and quick data recovery. The data can also be extracted from lost or formatted RAID logical volumes. 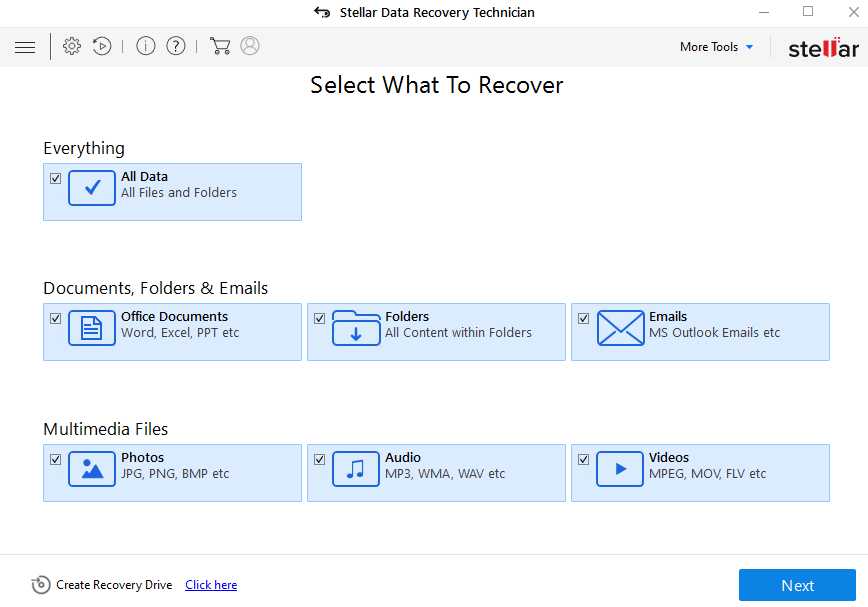 Image1: Select data from Select What to Recover

3. On the next screen, ‘Recover from,’ select RAID Recovery. (See Image 2) 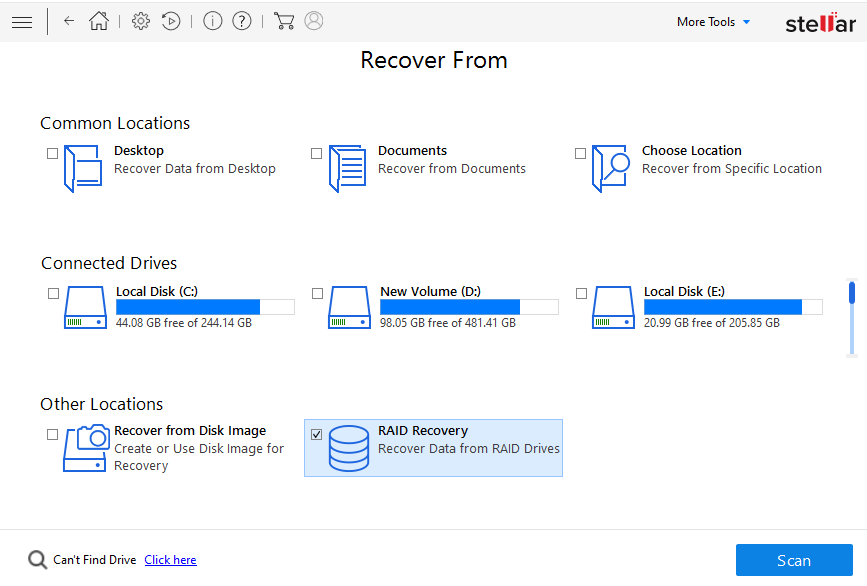 4. Now, navigate to the RAID level, such as RAID 0, RAID 5, and RAID 6 from the software and select the parameters available by clicking [>]. 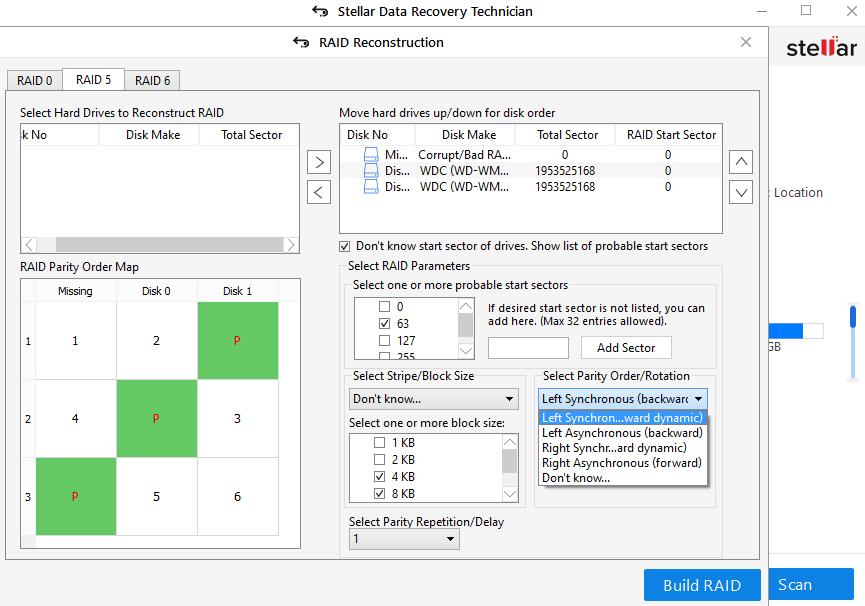 [Caution: Do not save the recovered data in the same RAID drive from which you lost the data in the first place to avoid data overwriting.]

Whether the RAID array became inaccessible due to RAID controller failure, bad sectors, disk errors, virus attack, or multiple disk failure, your data is at stake! Thus, it is necessary to recover data first and then proceed for fixing the inaccessible drive with the help of the experts. To recover data from an inaccessible drive, use a powerful RAID recovery software. This easy-to-use data recovery software rebuilds a virtual RAID and facilitates quick recovery. The software may also extract the data from corrupt or missing RAID partitions. Once you are done with retrieving data, you may construct RAID from scratch by formatting all the disks in the array to fix inaccessible RAID.