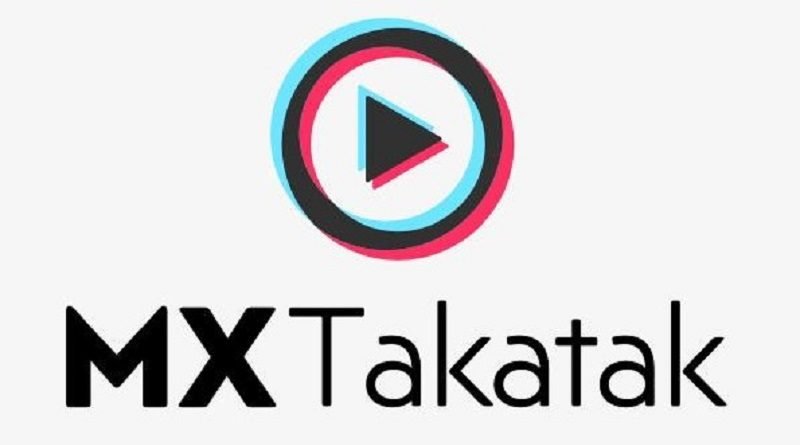 TakaTak by MX Player is taking the steps into the short-form video business. This application has witnessed a huge 26 million installations in July 2020. This was the month when it was launched after the ban of the popular Chinese app – TikTok. By the end of December, this application hit almost 120 million installs. A 360% growth is an impressive number for any business.

MX TakaTak worked with different partners, ran a range of app installation programs, and had a huge marketing campaign as well. Everything was meant to attract users and compel them to join this platform. This brand has also observed a huge 150% active monthly users after its advent. It also claims to have huge daily active users. It is making the best compared to others in the competition like Chimgari, Instagram Reels, Mitron and others.

The Impressive Data of MX TakaTak:

According to the recent data, it has also been revealed that 44% users in the platform belong to the age group of 15 to 24. This is a major group on this platform and can be a great choice for brands who want to connect with the customers, especially in this age group.

It has also been observed that people from 25 to 34 years constitute 34% of the total users. That being said, even middle-aged people seem quite interested in the short video creation and watching.

The next set is 35 to 44 years old and makes up almost around 16% of users. Lastly, the minority section is people who are above 45 years.

Looking at the current data, it is clear that this application is making good business from people of different age groups. With the multiple kinds of short videos available in this app, it has become one of the significant choices for people.

The current data makes it transparent that people from 15 to 44 years of age are their target audience. Some of the most popular advertisers who are taking good advantage of this platform include Smule, Vodafone, Upstox, Dubai, and Tinder.

The most interesting fact is that more than 64% of audiences are males, and the rest, 36% are females. It clearly seems that males are more interested in watching and creating videos.

MX TakaTak Is Reaching All Over The Nation:

No wonder the audience of this specific platform is available throughout the nation. Some of the most popular ones include West Bengal, Delhi NCR, Maharashtra, Karnataka, Gujarat, Tamil Nadu, Telangana, MP, UP, Rajasthan, and Tamil Nadu,

Some of the most renowned categories available in MX Player are sports, dance, motivational, arts, tech, comedy, and education. It has more than 15 million creators, and the most popular ones include Gima Ashi, Nisha Gugain, Jannat Zubair, and others.

With the fresh and compelling content made by the popular creators, this platform was able to gather 100 crores within significantly less time.