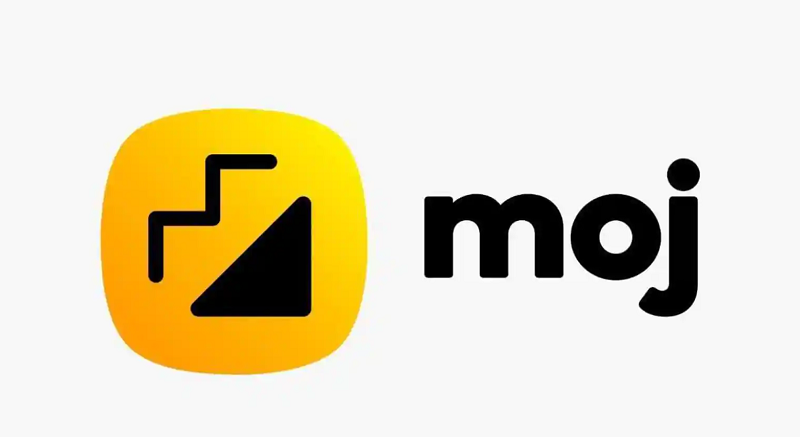 After the ban of Tiktok from India, a home ground for performance was taken away from Tiktok users. This is when MOJ came into the market and started to become a leading name in the market.

With the growing number of downloads and the counting number of users, this platform has soon replaced the place. It has now become the place for the Tiktok users by giving exceptional and similar features.

This is a short video platform that has been developed by Sharechat. It has been observed that recently it has crossed a huge 120 million downloads as per the reports of Google Play Store. After its launch on 1st July 2020, this platform didn’t take long but only 6 months after launch to reach the milestone of 100 million downloads.

Demand Rose After The Ban Of The Chinese App

When the pandemic hit the market, these Indian apps soon started getting immense visibility in the market. They started offering snackable, easy and fast entertainment to the youth. This battle was being fought on different fronts, which included the creation of platforms that use AI algorithms to comprehend consumption patterns and facilitate engagement.

In conversation with the director, he speaks of the amazing growth of this app along with the secret sauce for marketing, technology and content that drive youth to get adopted with the product offering.

What is the Moj App?

Moj App is an Indian version of TikTok. It has been created with similar features of Tik Tok, including emoticons, short films, digital effects, stamps, etc. Apart from this, this platform also supports 15 dialects and enables people from different parts of the nation to download and use the app.

Since the Indian move towards the ban of 59 Chinese applications from the nation, including Tiktok, Moj short video app has started gaining huge popularity in the market. The software released by ShareChat seemed to get popular after the legislative decision was made.

A good 50, 000 people downloaded the application immediately after the ban. Till now, it has already got a 4.3 rating on the Google Play Store, which shows the immense success of this app.

Since the market has increased the number of smartphone access along with minimum bandwidth cost, users are more inclined to use mobiles for content consumption. It has been rapidly growing in India. In the last few years, after the advent of Tiktok, the short video format has become much more popular in India, and in 2018 it took the heights.

To fulfill the growing need for short videos, more content creators are looking for a platform that would let them do that from their homes. Moj has witnessed a range of content creators just after its creation. It offers them the ability to create niche content that is short and unique. With the increase in video creation, more people are offering videos for consumption. This has further led to improved engagement and sharing. This ultimately results in increased demand.

MOJ has been powered by modern and advanced AI and ML technology. This helps in understanding the pattern of consumption among people and offers them personalized content ads per their interests. Apart from this, it offers the community with a great tool that has been backed with a great edition capability, camera filters, music library, special effects and a lot more to create fun and original content.

What are the other types of installs watched on the platform?

Since the launch of MOJ in 2020, this app has only faced a positive growth trajectory in its performance. At the current time, this app has consistently ranked in the top 5 apps on Google Play. It is also considered among the top 10 special networking apps on Apple’s App Store.

Currently, the monthly user of MOJ is 160 million, who spends an average of 34 minutes of their daily time on this platform. It is the platform that has become the fastest short video platform to cover more than 100 million downloads.

MOJ includes some of the most well-known content creators from India who are known for their short videos. It has above 300 Tier 1 influencers on this platform. Some of the most popular ones are Arishfa Khan, Mohawk Narang, and Sunny Kalra are some of the most famous names. These personalities have 8.1 million, 6.3 and 5.4 million followers. With their fantastic acting skills and expression, they are able to acquire a huge viewer base and soon become a part of the MOJ family. The entertainment in MOJ is simply outstanding and offers people to keep scrolling for more with some of the top content creators.

What are the strategies chosen to improve content depth?

The content strategy of MOJ is entirely focused on generating content for users. They have invested tremendous effort in getting top content creators from India into their ecosystem to ensure more popularity.

The only approach chosen by MOJ is to break the same old categories of short videos contents. No more only dance and lip-syncing but content diversity is available for the niche categories. There are over 500 subgenres for short video content. They are also developing distinct and unique content support by getting the top content creators from the known categories.

What benchmark has been set for internal growth on MOJ?

With MOJ continuing its growth journey, the key is to pay attention to creating a solid ecosystem for the creator community. They are also striving to diversify their content platter. Their prime plan is to create a robust framework for the creators and nurture them to improve as influencers on this platform.

With the next-level development in the camera function by unlocking some fantastic features offering users to create dynamic, innovative and engaging social content.