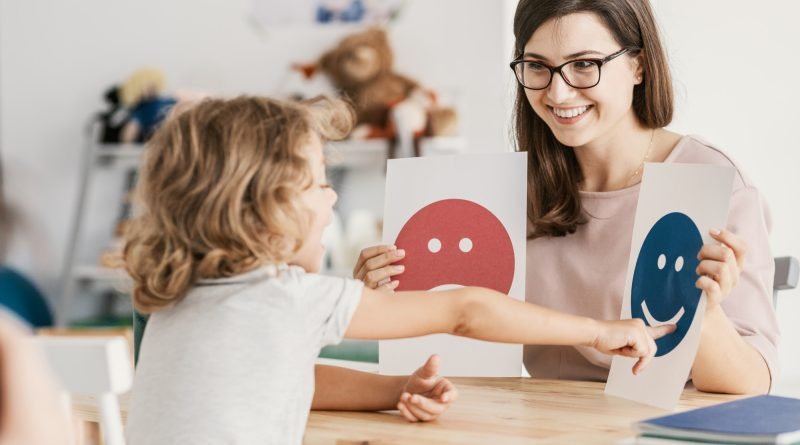 Autism is a condition that affects as many as one in 44 children in the US. Despite how common it is, it’s a disorder we’re still learning about. There’s so much we still don’t know but as we increase our knowledge we become better placed to help those who are living with autism.

That’s why today there are so many great autism therapy options. Because of this, choosing the right one for your child can be tricky.

If you’re currently trying to determine which kind of autism behavioral therapy will work best for your child this guide can help you. Read on for a rundown of some of the most common autism therapy options.

ABA therapy is one of the most common types of therapy offered to kids with autism. It’s a concept that was first invented by Norwegian-American psychologist Ole Ivar Lovaas in the 1960s in response to the struggles of kids with autism. It grew out of a school of thought known as behaviorism which is based on the belief that a person’s behavior is in large part determined by environmental stimuli.

ABA therapy involves teaching those with autism crucial skills that allow them to lead fuller and more independent lives. You can learn more about it here. Under the umbrella of ABA therapy, there are 4 sub-categories.

Discrete trial training (or DTT) breaks tasks down into a series of steps to practice so they’re easier to learn. When the child completes a task themselves they get rewards. While DTT is usually administered in a structured therapy setting incidental training uses the same methods but is weaved into the child’s daily life.

Pivotal response treatment focuses more on learning “pivotal” skills rather than set tasks. This could be something such as waiting in line or making conversation. The newest iteration, ESDM, is similar to DTT with the distinction of teaching multiple skills within one exercise.

Perhaps the best-known form of behavioral therapy is cognitive behavior therapy. CBT is used to treat a number of different issues and conditions with autism being one of them.

CBT usually involves attempts to change thinking patterns. The person in therapy will be given strategies to handle certain thoughts or situations in a more constructive way.

Since individuals with autism often become overwhelmed with unexpected situations this can be especially helpful for them. The efficacy of CBT for kids with autism can vary depending on how far along the autism spectrum they are.

We hope this overview of autism behavioral therapy will be helpful to your and your child. It’s important to remember that other forms of therapy (such as speech therapy, physical therapy, and educational therapy) can also be a big help.

If you’d like to learn more about this or about therapy in general we’ve got some great articles on this topic. See the rest of our site now.