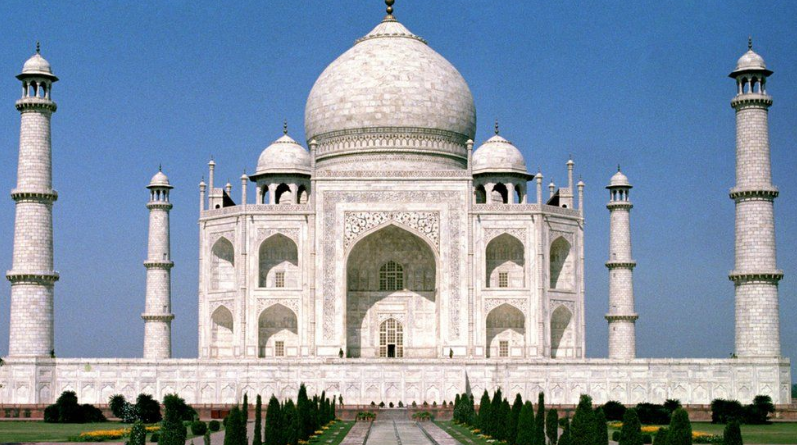 Strategically positioned at the heart of the Irish Sea, The Isle of Man, just 32 by 14 miles, boasts a cultural landscape littered with mammoth lăng mộ đá dedicated to the dominant rulers of each age. Whilst many people may identify modern day Isle of Man with offshore savings and finance, there are other more dramatic, influential and stunning examples of cultural iconography located on this tiny isle.

Believed to have become an island at the end of the last Ice Age, when sea levels rose and the landmass of what is now Ireland, Britain and Mann became separated, the Isle became populated sometime before 6500BC – evidence of which is apparent in flint and bone tools found in coastal areas.

During the Neolithic era farming methods were widely adopted and Megalithic monuments constructed – many of which are still in evidence today, including the Cashtal yn Ard (The Castle of the Heights). One of three tombs located on Mann from this period, it is the largest example of its kind in the British Isles, and constructions such as this will have served as communal burial chambers for clan leaders and dignitaries lăng mộ đá ninh bình.

The dawn of the Bronze Age brought with it revolutions in the form of metal work and increased domesticity, which were reflected in burial ceremonies and traditions. Smaller and more personal than those of the Neolithic period, chambers such as Giant’s Grave and Meayll Circle have become permanent fixtures of the Mann landscape, both culturally and geographically.

The advent of the Iron Age brought Celtic influences to the island in the form of Brythonic tribes. Large hill forts, such as Balladoole and Cronk ny Merriu, began to appear in a bid to protect from invasion, whilst the construction of roundhouses, large timber structures with low roofs and central hearths, became the dominant domestic dwelling.

At the end of the 8th Century, the Vikings arrived on the shores of the British Isles and with them they brought Tynwald to Mann, the island’s parliament. Still in existence today, it is said to be the oldest parliament in continuous existence in the world. Integration between the Norse and Celts took place, with intermarrying and an exchange of skills, myth, religion and culture. The Norse in particular mastered the art of stone carving and in the 10th Century began to create the Manx Runestones – raised, inscribed stones that served as grave markers and memorials, 26 of which continue to dominate the island landscape today.