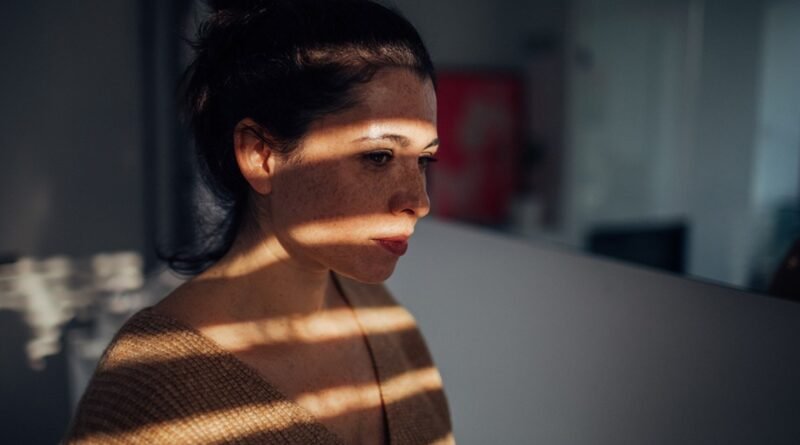 When someone calls in sick at work, your company typically assumes that you’re down with a fever. The flu makes one weak and cold, which you can observe from another sufferer. But if they call in sick not because of a fever but because of depression, there’s almost no way to tell how sick they are.

Many diseases are like depression, in which the symptoms are invisible. This results in difficulties in proving the sufferer’s condition. Their invisible symptoms affect their chances of getting help because if people aren’t aware of their condition, they won’t believe that they’re suffering in the first place.

For this reason, many people with invisible illnesses struggle at work. Without the support they deserve, even their life outside of work can be plagued with challenges. That said, here are some known invisible diseases and how they can affect your work life:

Acne might not be invisible, but the struggles they cause can be. If you’re dealing with adult acne, your chances of getting hired might be lower than those without acne. Studies have shown that people with acne are discriminated against in the job market. One survey has found that 78% of people thought someone with blemishes or acne scars was less likely to get hired because of their appearance alone.

Discrimination is against the law. But no particular federal law protects people against biases concerning their appearances unless they are disabled. This is how companies get away with hiring only attractive candidates. And sadly, no one calls them out because the practice is considered normal.

According to psychotherapist Matthew Traube, whether consciously or subconsciously, people associate attractiveness with competence. You know that isn’t true. Still, people’s brains have been wired to think otherwise. It doesn’t excuse companies’ biases against appearances. However, unfortunately, this reality is what the world has to deal with until things change.

The job candidates who face the most significant challenge are those vying for a sales or PR position. Companies are even more biased when it comes to such posts because they often face clients. Jobs in the tourism industry, like hotel front desk officers or flight attendants, may also have strict standards on appearance. As such, people with acne are likely discriminated against in those fields.

Depression affects over 17 million American adults every year. This mental illness decreases productivity and motivation. As such, some depressed employees might show poor or mediocre work performance.

But if you consider that the average American works 8.5 hours a day and 5.5 more on weekends and holidays, it’s no surprise why so many of them are depressed. Lack of work-life balance will decline anyone’s mental health. People need lives outside of work. Without it, they’d lack opportunities to rest, relax, and have fun.

While working doesn’t cause depression, the work environment can worsen its symptoms. If your employer and colleagues are well aware of mental illnesses, you can gain their support as you undergo treatment. On the contrary, if they don’t believe in mental illnesses, chances are they’d invalidate your struggles and question your filing of sick leaves.

Chronic fatigue used to be controversial and not considered a real disease. But even if excellent chronic fatigue treatment is now available, the causes of the disease remain a mystery. As such, if you develop it, it can be hard to tell if you’re sick or not. You can easily mistake your chronic fatigue for normal tiredness.

Chronic fatigue syndrome can be long-term. On bad days, it can render you immobile. Your memory will also suffer, affecting your work performance. Without aid, you’d need planners or digital reminders for things most people will remember.

Fortunately, a chronic fatigue syndrome diagnosis can qualify for coverage under the Americans With Disabilities Act (ACA). This requires your employer to give you “reasonable accommodations” to help you excel at work.

An estimated 10% of the U.S. population is dealing with an invisible disability. One example of such is dyslexia. Dyslexia causes difficulties in reading, writing, and spelling. This can affect your ability to follow instructions at work. To read a text clearly, you’d need them typed in a dyslexia font. But because websites and equipment don’t typically display such fonts, you’d still struggle most of the time.

You might also experience difficulties while going to work. It can be hard to read signs on bus stops or train stations. Your employer has to understand your condition well. Otherwise, you won’t get the support you need.

You might not even know half the struggles these diseases create. Hence, you must increase awareness about these conditions and their challenges. That way, you can make a safer world for anyone dealing with an invisible disease.

Have you ever experienced being on vacation, near a pool or ocean, and seeing someone drowning? It is a scary