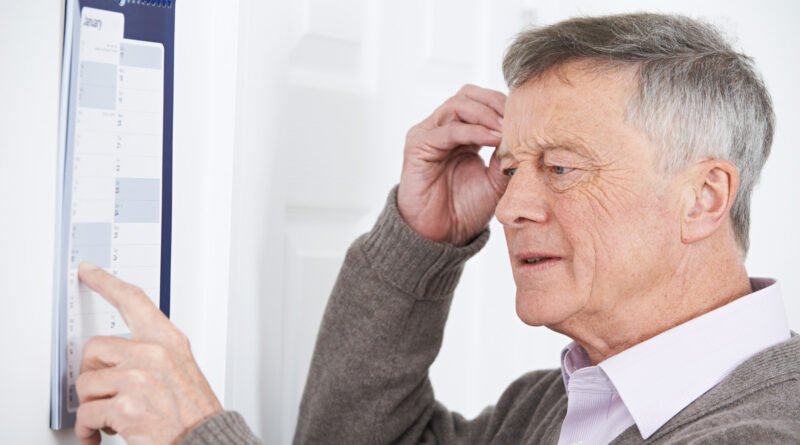 Did you know that Americans 60 and older spend approximately seven of their waking hours alone each day? Of course, most older individuals don’t want or need their children or a caretaker around 24/7.

However, this solitary lifestyle can make it hard to monitor the individual’s mental health and cognitive functions. The signs of dementia may go unnoticed at first simply because an individual’s loved ones aren’t around frequently enough to notice anything strange.

Treating different types of dementia is possible, but it’s most effective when a clear diagnosis is made. That means you’ll have to work with a doctor to determine which variety you or a loved one is dealing with.

We’re here to help you learn what you need to know before a visit. Keep reading below to learn about the most common types of dementia.

Among the different types of dementia, Alzheimer’s disease is the most common type of dementia. It’s also the most well-known, which makes treating dementia through memory care centers very accessible.

Alzheimer’s disease is a result of the brain shrinking. During the early stages, individuals will have trouble remembering names, recent events, etc. As it progresses, confusion will worsen and the individual may have trouble speaking and even walking.

Vascular dementia symptoms vary depending on which areas of the brain were affected. However, it’s often characterized initially by poor organization, bad judgment, and trouble making decisions. Memory issues, mood changes, and trouble speaking are other symptoms that may show up.

Frontotemporal dementia is an umbrella term for various kinds of dementia that affect the front and side parts of the brain. These are the areas of the brain that control language and behavior, and—in contrast with most other types of dementia—it more commonly affects people between the ages of 45-60.

Understanding the Different Types of Dementia

Dementia is concerning, but there are ways to take care of individuals living with it. It’s easiest to manage when you have a clear idea of which type of dementia you are dealing with. With the guide above outlining the different types of dementia, you’ll have a better idea of how to approach the dementia care and treatment process.

Looking for more? Check out the rest of our website for everything from lifestyle guides to the latest tech trends to business management tips!