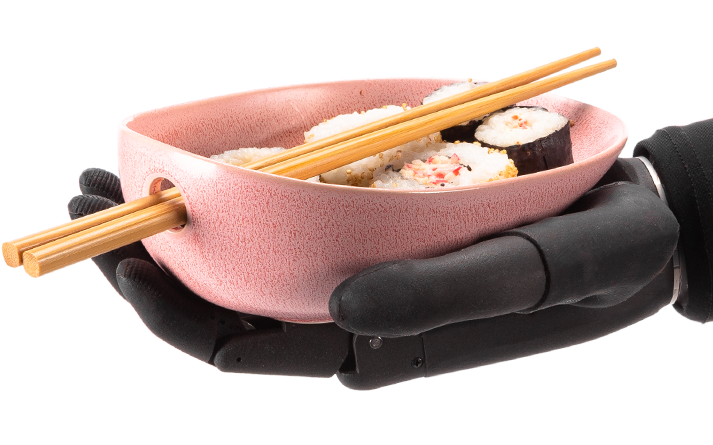 The zeal of constant development and research in the field of prosthetics is fueled by the immense will of coming back to life. Humans are born explorers and as a community tends to work for the greater good. Loss of a limb is undoubtedly demoralizing on a personal level. And when it comes to the overall efficiency of our species it holds us back from experiencing the future sooner. The obvious response is prosthetics. A rehabilitation effort by a prosthesis includes an incubation with the same in order to give back some of the lost abilities. Rehabilitation is not just limited to its physical aspects, it also addresses psychological ordeals experienced post-amputation.

Bionics introduced a massive change to the existing experiential aspects of prosthetics. After the incorporation of bionics, the list of performable actions increased drastically. But due to the working principle and applicability of bionics, every amputee can not experience enormous potential. This article will elaborate on that fact and try to indicate a future solution.

Improper length of the amputated limb

Amputations are mostly performed as a last resort in order to save a life. Due to the desperation involved the amputations are mostly of candid nature determined based on relevance and safety. Bionic prosthetic limbs are operated by electromyographic inputs from the residual muscles left after an amputation. Hence, the absence of the relevant musculature renders an amputee ineligible for wielding a bionic prosthesis.

Nature of the injury

The functioning of the residual muscles after an amputation depends on the neuronal efficiency of the patient. The movement and sensory processes involved with a limb are controlled by the spinal cord, and any damage to the subsequent dermatomes renders the sensory-motor functions impaired.

For instance, the cervical dermatomes are responsible for the sensory-motor operations of hands; any damage obstructing the neuronal processes involved with these dermatomes makes the implementation of bionics impossible.

Bionic prosthetic limbs utilize Electromyographic sensors in order to detect EMG data for feeding the computer onboard. And they are usually placed in a noninvasive manner, on the skin. The presence of scar tissue diminishes the conductance of skin and reduces the strength of the EMG signals. The noise created by the presence of scar tissue can sometimes hinder the process of signal reception completely.

A bionic prosthesis performs the tasks intended by the wielder according to its hardware capabilities. The residual limb’s musculature delivers the commands via a bunch of EMG sensors. But for effectively controlling the prosthetic limb, a degree of attachment is essential. And it is best obtainable immediately after the amputation. As our brain refuses to recognize the loss of a limb immediately after the loss. For this reason, the phantom phenomenon is at its best during the initial days.

With time, the phantom limb condition fades as the synapses and myelination responsible for it are gradually rendered inactive. A Bionic-prosthetic intervention is best adaptable by a patient with the presence of a phantom limb. As the flow of neuronal data is at its best with the relevant micro-anatomy.