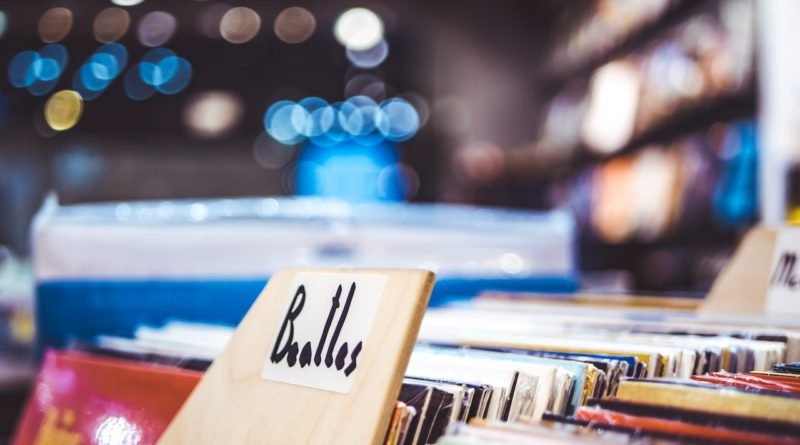 Many people turn to tranquil music to escape life’s hectic speed and bustle. The search for beauty and ambiance draws us towards the evergreen classical tracks. For centuries, singers and composers in classical music had a practice of combining modernity and tradition.

Here is a list of the top Modern Classical Albums to help you relax and drift off from the stresses of everyday life.

The album distinguishes itself for its extreme calm, beauty, and original sound and concept. This has eight tracks and is 34 minutes long. “Apprehensive,” “Ashamed,” and “Delighted” are just a few of the excellent tracks.

The songs touch upon many issues significantly while striking the perfect mix between expressive emotion and restrained minimalism. The tunes are carefully intertwined.

In a Time Lapse By Ludovico Einaudi

Music critics gave this album overwhelmingly favorable reviews. The 21 songs on Einaudi’s album have 1 hour and 42 minutes of track length. “Einaudi: Life,” “Einaudi: Corale,” and “Einaudi: Time Lapse” are a few of the tunes.

Although you would anticipate reflective and rhythmic songs from this renowned composer, the album’s distinct vibe stands out. With the help of the piano and strings, each piece paints a perfect picture that captures your attention.

Tree Of Light by Riopy

Riopy’s Tree Of Light has ten songs, with a total running time of 39 minutes. All of the tunes are pretty soothing. The Rhino Warner Classics label published the album in 2019.

The album’s opening track, “Tree of Light – A Call to Arms,” is a stirring one. Riopy is a self-taught genius who fights for the environment using his instruments as a weapon. He is a leader in connection, love, unity, and speaking out for emotional change.

This Romanian musician writes songs with an unconventional style and unmatched empathy. Mischa Blanos’ album, Indoors, features seven songs totaling 34 minutes. Every piece has its vibe. For instance, “Am Wired” is unrelenting, atmospheric, and sneaky, in contrast to “Pillow Talk,” which is cold, nocturnal, and steady with a solitary piano.

Adams’ dramatic depiction of Los Angeles is a concerto for orchestra and a three-movement symphony. It is a spirited celebration of orchestral prowess that makes numerous generalized allusions to American traditions. It is a brilliant, extroverted showpiece.

Alexandra Streliski’s Pianoscope contains 12 songs that last for 28 minutes. The album includes songs like “New York,” “Valse Por Maman,” and “Bourrasques,” among others.

French-Quebec pianist and composer Alexandra is a proponent of the neoclassical style. She is a well-known female composer and contemporary music performer. The Telegraph in England and L’Express in France praised her debut album, Pianoscope.

The songs are enjoyable and provide a wonderful sense of peace. The harmonies combine the expected with the unexpected and are highly new. It is incredibly intimate and one of the most moving modern classical albums. Each melody has tremendous fragility and beauty, and the pieces correctly depict the world around us.

Although slow, Catlin Smith’s music is nonetheless lush. She draws more inspiration from Couperin, Debussy, and Agnes Martin’s paintings than any other minimalist. She gives the subject room to breathe so she may think about it from several angles before diving in.