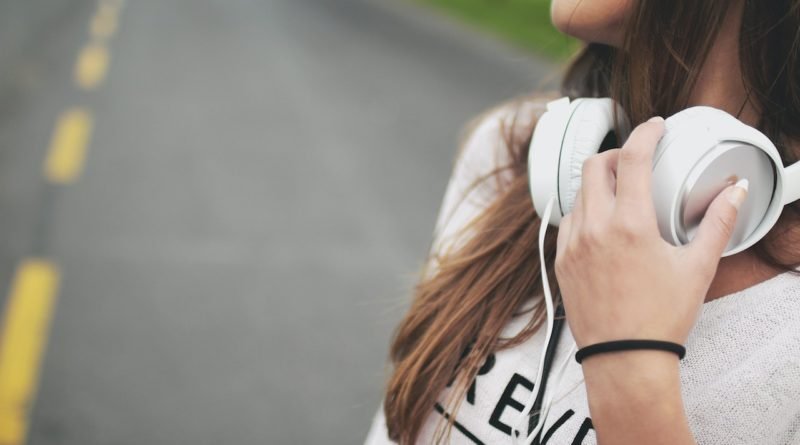 Without a soundtrack, what is a journey? No soothing tune lulling you to sleep as you go through the windshield of a car, rail, or even a plane? Without the loud tunes to sing along to till everyone has sore throats, how would the mood be in that car full of friends?

Music is just as important to your travel supplies as your survival pack. Both the daily playlist and the list of all-time Bollywood favorites are continuously updated. However, some songs must be in your playlist when you’re travelling. Here’s a collection of songs—both old and new—that we believe should be on every traveler’s playlist.

What better way to enhance the beauty of travelling than with Hindi songs? A fantastic excursion is accompanied by some timeless Hindi tunes. These lovely music for travel can leave you with lasting sound memories in addition to pleasing all of your senses. Music improves the travel experience because travel is the observation of impressions through all senses.

You need the ideal travel playlist if you want to make the most of your trip. It’s equally crucial to do this as eating the local cuisine, smelling the various surroundings, and seeing the gorgeous view. In order for you to have an amazing journey, here’s an outstanding playlist of the best travel songs in Hindi.

No matter how long ago it was released, Khwabon Ke Parindey is the ideal journey song and each time we hear it, it seems like a breath of fresh air. Anyone’s day can be made better by this and a protracted ride down a river’s edge. You’ll never forget how it feels to fall in love with yourself because of this song.

A hidden treasure that can calm you and improve the quality of your travel is Pahadon me. The soothing lyrics and straightforward melody will always make you smile broadly.

You will undoubtedly experience chills and tears if you listen to this music while travelling in the mountains.

This song has beautiful lyrics, “Keep roaming like this, oh traveller, since the world is so magnificent.” I feel like there is so much good in the world and that everything will be okay since the song is so calming and has such nice and deep lyrics.

If you’re a Raahi, this song will make you feel better.

You only need the music “Safarnama” during your hypnotic safar. This song has an unequalled emotional impact on the listener. The music and lyrics of this song are both exquisite, but Lucky Ali’s soothing voice is what really makes it a masterpiece.

Hairat, another enchanted song sung by Lucky Ali, is one of the best and most upbeat songs for travelling. You will feel so energised and excited after listening to this energetic music that you will be prepared for whatever adventure comes ahead.

It’s true what they say—Lucky Ali is unrivalled when it comes to trip tunes.

Aao Milo Chale is a charming, romantic, and thrilling travel song. When the line “Manzil se behtar lagne lage hai yeh raastein” plays in this song, you’ll be able to empathise. For a happy feeling, tune in to this enchanted song.

No travel playlist would be complete without Arijit Singh’s “Ilahi.” This is fantastic music for travelling that will lift your spirits at any time. A calming phrase like “Kal pe sawal hai, jeena filhaal hai ” will help you remember why you should take even more pleasure on this trip.

Patakha Guddi is without a doubt one of the best tunes for travelling, whether you’re on the train or road trip. You could turn up the volume on your headphones to enjoy the music or turn it up loud enough that everyone else can join in. The song from Highway is lovely, moving, and also extremely upbeat.

There is no denying that road trips are enjoyable when you can play music to sing along to. And Matarghasti from Tamasha is the ideal song to play. One of the best sing-along songs to play on long drives is the one with the upbeat beats created by AR Rahman and the lighthearted lyrics written by Irshad Kamil. When travelling by car and in need of enjoyable music to sing along to, nothing compares to Matarghasti’s vitality.

One of AR Rahman’s most well-known films in Bollywood, Rockstar, starring Ranbir Kapoor, is regarded as his greatest. The majority of the movie’s tracks have an extremely captivating appeal. It goes without saying that Phir Se Ud Chala’s lyrics are ideal for a soundtrack for a road trip. The song’s great lyrics and beautiful melodies make it the perfect music to add to your playlist for a road trip.

Regardless of the weather, we are all on the lookout for new ideas, sources of inspiration, and sources of new energy. That is how we travel because, as they say, the journey merges into one event in which one always receives more than one gives. But as it happens, there is absolutely no desire to leave. However, the knowledge that leaving right away is the best course of action remains. And the melody saves us in this situation. After all, music videos and melodies are just as influential on travel as action films.

The “classics” and brand-new travel-related music are both well-known. Every journey is like a unique song. This creates a real playlist of life, which later motivates creativity even within workplace walls. and prompts you to proceed!