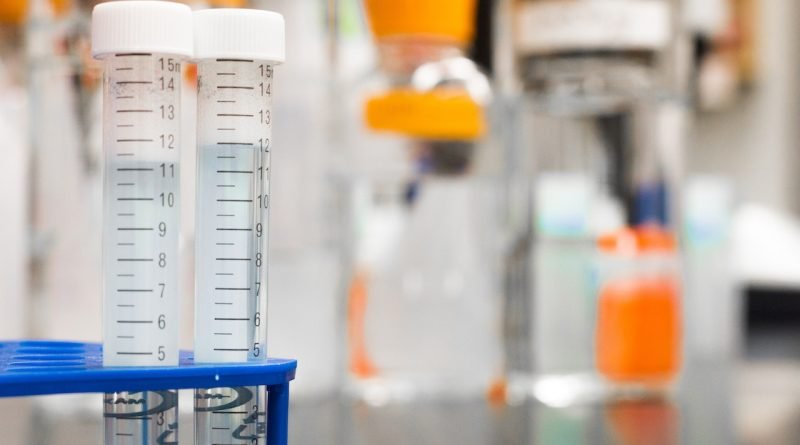 The statistics of drug use in the United States

Illegal drug use is a serious problem in the United States. According to the National Institute on Drug Abuse, an estimated 20.6 million people aged 12 or older were current illicit drug users in 2015, which represents 8% of the population. This includes substances such as marijuana, cocaine, heroin, and methamphetamine.

Drug use can lead to several adverse consequences, including addiction, health problems, and even death. Drug overdoses are now the leading cause of death for Americans under the age of 50. While the problem of drug use may seem insurmountable, there are some initiatives underway to address it.

For example, the National Prevention Strategy guides how to prevent drug use before it starts, and the Substance Abuse and Mental Health Services Administration offers treatment and recovery programs for those who need help overcoming addiction.

With continued effort, it is possible to reduce the incidence of drug use in the United States and improve the health and well-being of its citizens.

Many employers require their employees to undergo drug testing as a way to deter them from using drugs. Drug testing can detect the presence of illegal drugs, prescription drugs, and even some over-the-counter medications.

The thought of having to take a drug test may discourage some employees from using drugs, even if they would not otherwise be subject to disciplinary action.

In addition, drug testing may also help employers identify employees who may be struggling with substance abuse and connect them with resources to get help. Overall, drug testing is an effective way to deter employees from using drugs and identify those who may need assistance.

The benefits of drug testing

Many people believe that drug testing is a reliable way to detect whether someone is using drugs.

However, drug testing can also have many other benefits. For instance, it can help to identify potential health risks and allow for early intervention. It can also be used to monitor the effectiveness of treatment programs.

In addition, drug testing can provide valuable information about trends in drug use. By keeping track of these trends, authorities can more effectively target their enforcement efforts. As a result, drug testing can play an important role in public safety.

How to administer a drug test

There are many ways to administer a drug test, but the most common method is to have the person provide a urine sample. This can be done by having the person use a special cup to urinate into or by having them provide a sample directly to a lab technician.

Some instruments can be used to test urine samples, such as dipsticks or strips. Another common method of drug testing is hair analysis. This involves taking a small sample of hair from the person being tested and sending it to a laboratory for analysis.

Blood tests are another option, but they are typically only used in cases where the results of other tests are inconclusive. Whatever method is used, it is important to follow all instructions carefully to ensure accurate results.

What to do if an employee tests positive for drugs

Most drug testing facilities in Utah use urine drug tests to screen employees for drug use. If an employee tests positive for drugs, the company will usually take disciplinary action. The first step is to send the employee for a confirmatory drug test. This is generally done at a different lab than the initial screening test, and it is more expensive.

If the confirmatory drug test is positive, the company will usually fire the employee. However, some companies have policies that allow for counseling and rehabilitation instead of termination. Either way, companies need to have a clear policy in place so that employees know what to expect if they test positive for drugs.