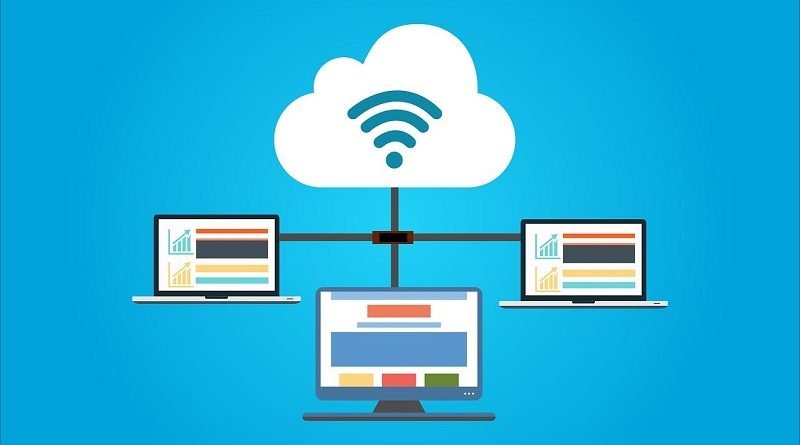 Let’s face it, an average human visits more than 20 websites every day with no knowledge of the operations underpinning it. A recent study has shown that 80% of the internet users have no idea where websites come from. Of the remaining 20%, more than half only have a vague understanding of how things work. These results are by no means shocking. After all, nobody bothers to know the underlying algorithm unless absolutely necessary.

But no matter how evading things might look, you are bound to search for answers someday. At one point in your entrepreneurial career you will plan to launch a website, only to curse yourself why you haven’t paid heed to it in the first place.

Well, what do we say? We are here to ease things out and help you decide whether it should be a Linux or Windows server hosting you should aim for.

Hosting – At a glance

Data, online or offline, needs storage—in case of your computer, it is the hard drive. Websites, by and large, are nothing but a collection of data. So, every time you scroll through feeds or add items to your cart, you are only downloading data packets to your computer. Even when idle, your browser is continuously sending and receiving information, without you knowing.

Having discussed that, you might as well note that websites are not hosted in ordinary computers. A desktop isn’t fast enough to send and receive the amount of information that websites usually transfer. So you need specialized computers for the purpose. In technical terms this computer is called a server and the act of renting one such server is called hosting.

So you now know that hosting is when you position your data to a third-party or your own server to power up your website. Now, what’s next? To be honest, hosting in itself is a broad subject and an in-depth discussion would open an encyclopedia, so we would just skim to necessary details.

Let’s get to it straight. Hosting services present a variety of choices, depending upon the type of service and level of control you crave; dedicated hosting, VPS hosting and cloud, to name a few (we shall keep our discussion confined to cloud hosting).

Cloud hosting is when you move your website to a pool of servers online. In layman terms, cloud providers combine several servers into one and then partition them according to client’s requirements. The server so allocated to the client is not real, though it functions just like a physical server.

We have, till now, been emphasizing how servers are just computers, and what good is a computer without an operating system? Just like your desktop, cloud servers, too, can be installed with any operating system – be it Linux or Windows. The choice of the correct OS depends upon a number of factors and varies as per your requirements. The following points can help you arrive to conclusion better –

Control – Being open source, Linux servers will offer more control because it is possible to change the system code. Windows, with its strict use-policy, does not allow modifications in its code and can, thus, have setbacks for administrators who covet advanced control.

Cost – Linux server is a clean winner when it comes to cost. Linux operating systems are free (except for the commercial releases) owing to its free-to-use and distribute policy. Windows, being a commercial product, can cost almost two times more in cloud servers.

Customization – customization is linked to control. More the control, more can you customize. One of the reasons why administrators prefer Linux servers is, it can be tailored to client-specific requirements.

Security – Linux is clearly more transparent than Windows in terms of processes running in the background. In Linux you can more easily end processes than you can end in Windows. Also, because of its on-the-table policy, people tend to prefer Linux when it comes to security.

Ease of Use – Windows OS has an intuitive GUI and the functions are self-explanatory. Though Linux can have a graphical interface, too, but it is far inferior than Windows interface. It is for this reason Windows is considered relatively easier to use, when compared to Linux’s command line interface.