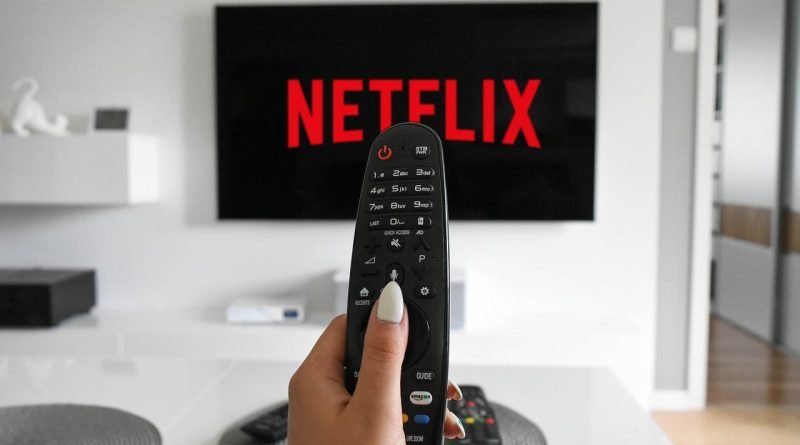 Netflix – One of the most common words and the most used app throughout the world. There is no doubt that Netflix is one of the most dominating streaming video apps in the market. According to the recent figures, it is clear that Netflix has approximately 222 million global paid memberships. This video streaming app has an increased number of subscribers in the same year, which is around 18 million subscribers.

Talking about the competitors , Hulu, which is the biggest competitor of Netflix, ended the fourth quarter of 2021 with 43.8 million subscribers in total. With more and more Indians craving to watch Hollywood movies and series, Netflix has become common in the Indian market. Being a global streaming giant worldwide with a huge number of subscribers, Netflix is yet to reach the biggest figures in India. Even when Netflix never revealed the Indian subscriber statistics, from the market estimates it can be easily figured that it is somewhere around 4.3 to 4.5 million.

While some of the other giants in the Indian market like Disney plus Hotstar, and Amazon prime video, Netflix is yet to become a video streaming giant in India. However, the statistics of Netflix worldwide are pretty much stunning.

Netflix is a multifaceted company that has been offering entertainment worldwide by buying subscribers. It has been gaining a lot of attention in the current year, and it probably can be said that it is the biggest video streaming giant of the decade. So here we will talk about Netflix and everything about it.

Even when it has other competition, Netflix still tops the subscriber count in the current year of 2022

Even though Netflix is a leader in the market, you should also note that Amazon prime has also gained 700,000 new subscribers in the third and fourth quarters of 2021 from Great Britain. On the other hand, Netflix has gained a total of seventy thousand in the same quarter. Research suggests that Amazon prime could easily overtake Netflix in the fourth quarter of 2024.

Netflix has now started counting and combining Canada and US into the regional subscriber count. As per the company, these are the 2 countries that have 75 million accounts as its user.

As per the research says, people who are from 18 to 34 years of age most of them have been on Netflix subscription or have access to the service by sharing password and the account.

41% of the users are using without paying, and thanks to the account and password sharing of Netflix

As per the research says, the majority of the Netflix subscribers can now share their account details with their dear ones. 18% of the accounts on Netflix come from sharing, while family membership has made a bulk number in the rest.

In the statistics, it has been seen back in the 2019 survey that 41% of the Netflix users are not paying for their accounts. As per the survey, 27% are watching Netflix through a paid subscription, while the other 14% were using the shared password from their friends or family to use this video streaming app. With the huge amount of time that we have been spending at home in the years 2020 and 2021, it is not surprising that the number has risen to a huge mark.

Keeping this in mind, Netflix has paid attention and has announced its plans to stop password sharing. They have asked their users to pay extra to be able to share their passwords and account with their dear ones.

Netflix is an old company

Even when Netflix has grown its attention in recent years, the media has not given its attention in the past few decades. But this is the video streaming app that has been on the radar for years. You will be surprised to know that they have crossed notable milestones after their establishment back in 1997. Given the experience Netflix has gained, it is no surprise that this company has become and dominated the world with its amazing packages and entertainment services.

Netflix has incorporated more technology compared to its competitor

In 1999, the company started offering the subscription model of DVD by mail service. In the year 2000, Netflix started using a combination of analytical tools and big data to recommend the best videos for users who want to rent and watch.

In the year 2004, Netflix had already reached 4 million subscribers, which helped them to realise the huge potential of this business. This was when Netflix started its online video streaming in 2007, including the DVD by mail option.

Netflix has officially branched into the international market in the year 2010 after making the launch in Canada. In 2011, Netflix improved its user count in the international market by launching in the Caribbean and Latin America. After this, Netflix finally launched in Europe in 2012. This was when it became officially available in Ireland, naughty countries and the UK.

Netflix continued to reach different parts of the globe in 2015 and finally launched its service in New Zealand, Australia, Japan and several other locations. In the year 2022, Netflix is now available throughout the world except in a few countries.

According to the signs available and the statistics of Netflix, it can be easily said that Netflix is going to reach every corner of the globe. While its expansion continued in the foreign market, it seems to never forget including some of the most impressive technologies and packages for its users. While Netflix is growing at an unmatched speed, other companies are budding up to become competitors.