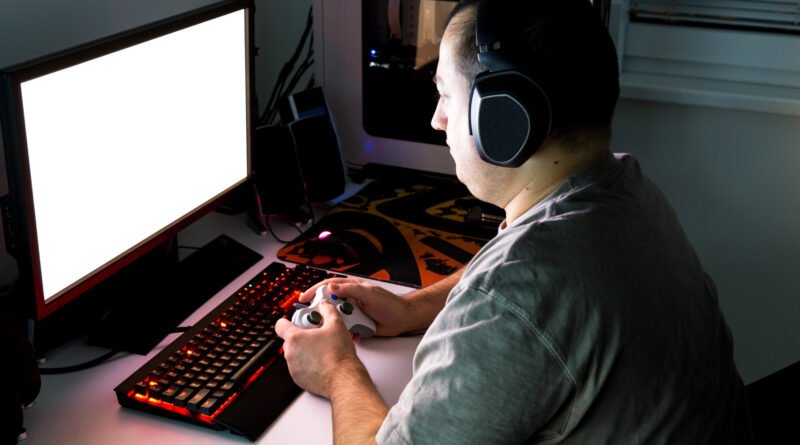 Thinking of getting into online games? If so, it’s fair to say you’ll be spoilt for choice.

With the rise of live service games and better internet speeds, online games have never been more popular. They allow us to tackle new challenges, experience new worlds, and play with our friends.

Of course, not every online game out there is worth your time. Looking to sample the cream of the crop? Here are the five best online games you can play in 2022!

When it comes to online mobile games, nothing draws the crowd quite like Among Us. The concept is simple: up to ten people locked in an airship—and anyone can be the imposter. It’s up to you to separate the facts from fiction… or meet a grizzly end.

Despite the talks of a sequel, developer Innersloth is focusing on updates for now. With new maps and cosmetics, Among Us is sure to stay in the public eye for a long time.

At this point, what’s left to say about Fortnite? It’s one of the best free online games of all time and the perfect battle royale for a new generation. The crafting elements provide a lot of depth, so the game isn’t all about shooting straight.

With its seasonal structure, Fortnite adds cool new items and mechanics every month. This gives the players added incentive to keep coming back and checking things out. Plus, it’s available on every device out there, from PC to mobile.

The oldest game on this list, Rocket League, is still going strong. If you’ve never heard of it before, think of soccer—with cars! It’s a strange mixture, we admit, but give it a few matches, and you’ll get hooked.

Rocket League has recently gone free to play, so nothing’s stopping you from giving it a shot. Games are breezy, and rewards get doled out generously, making Rocket League one of those games you can lose yourself in.

Among Us is one thing, but do online shooters really belong on mobile? Well, PUBG Mobile proved that they do. The mobile version is now more popular with its free-to-play structure, balanced gameplay, and fun shooting than PUBG itself.

PUBG Mobile also proved that mobile games could be just as fun as their console and PC counterparts. With subscription services like GameMine growing in popularity, don’t expect mobile gaming to slow down.

Before Among Us showed up, Fall Guys seemed poised to be THE online game of 2020. It’s still great, though, especially if you’re into new takes on the battle royale genre. Fall Guys is the perfect casual game with its cute aesthetic and a lack of focus on combat.

To get the most out of Fall Guys, you’ll want to play it with friends. It’s still fun with random people, but it can get a bit irksome as well.

Other Online Games You Should Play

As you may have noticed, all the games we listed above offer very different experiences. That said, there’s one thing that ties them together: the human factor. If you have the right people to play with, you can’t go wrong with any of them.

Looking for more online games, you need to check out in 2022? Keep reading our Technology section!