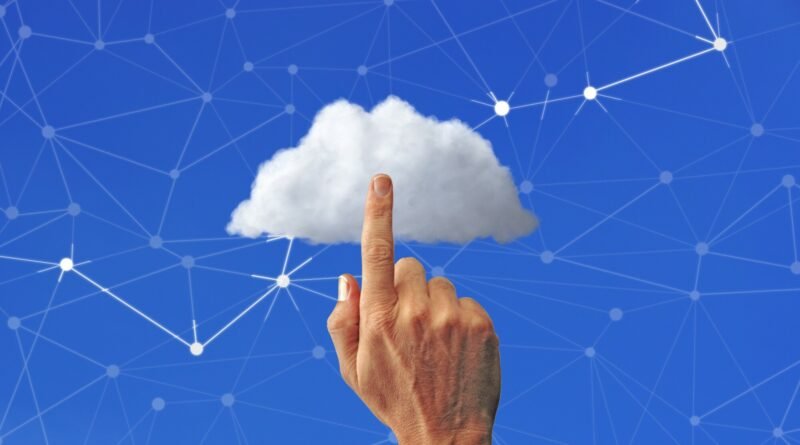 What are Anonymous Surveys?

It can also be used in organizations that have a mix of both employees and students, such as colleges or churches.

What’s the Point of Anonymous Surveys?

The purpose of anonymous surveys is to provide feedback on your organization’s policies and procedures anonymously without any fear of punishment. This allows for unbiased feedback which may consist of praise or criticism. An important perk is that people feel less obligated to provide dishonest responses than if they were surveyed individually.

What Information is Collected When Using Anonymous Surveys?

The survey will not collect any personal information like names, email addresses, or phone numbers. The poll will simply ask employees to share their opinion anonymously on a policy or procedure.

How are the Surveys Distributed?

The most common way of distributing anonymous survey template is by sending them via email. This survey can also be distributed to employees through a company-wide mass mailing or a newsletter.

Another options is to post the survey in an area where everyone can take it, such as on the bulletin board.

Anonymous surveys should be used to solicit feedback from employees or other stakeholders, and not for collecting your customers’ personal information.

Pros and Cons of Anonymous Surveys:

While anonymous surveys may seem like a great idea at first, there can be several disadvantages that may leave you with more questions than answers.

The concept of anonymous surveys is simple; it allows employees and customers to provide feedback without fear of retribution. Anonymous surveys are used in almost every type of organization.

Confidentiality is vital for an anonymous survey because it aims to collect honest responses from people about a certain subject or process. Those who participate in anonymous surveys, for this reason, expect that their thoughts, feelings, and opinions can be expressed without fear of retaliation or criticism.

To ensure that private information remains secret, anonymity should be used whenever sensitive topics are discussed; this provides a way for everyone to express themselves freely without worrying about being reprimanded or ridiculed.